The Oberoi Business Hub in Pride Park has been hosting Derby Networking Club since June. The non-membership club – run by Mark Averill and Laura Etheridge – previously staged sessions at a nearby conference centre. When Mark and Laura decided it was time to freshen things up, they began to search for a new home […]

The Oberoi Business Hub in Pride Park has continued to welcome more businesses.The hub, in St Christopher’s Way, was launched by entrepreneur Kavita Oberoi OBE four years ago to provide space and back office support for start-up and growing businesses.The idea for the hub came from her own experience and the need to attract blue […] 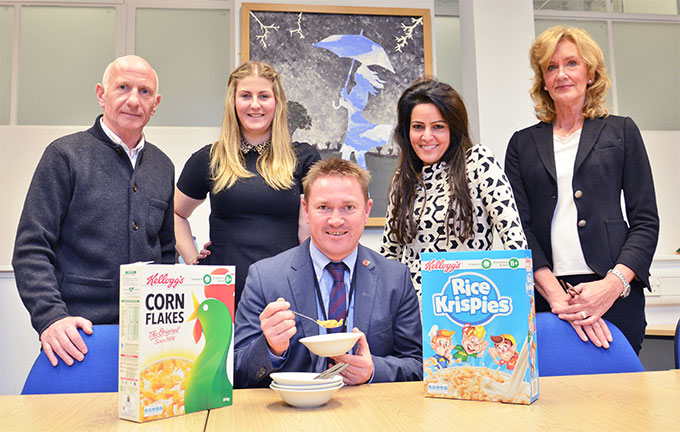