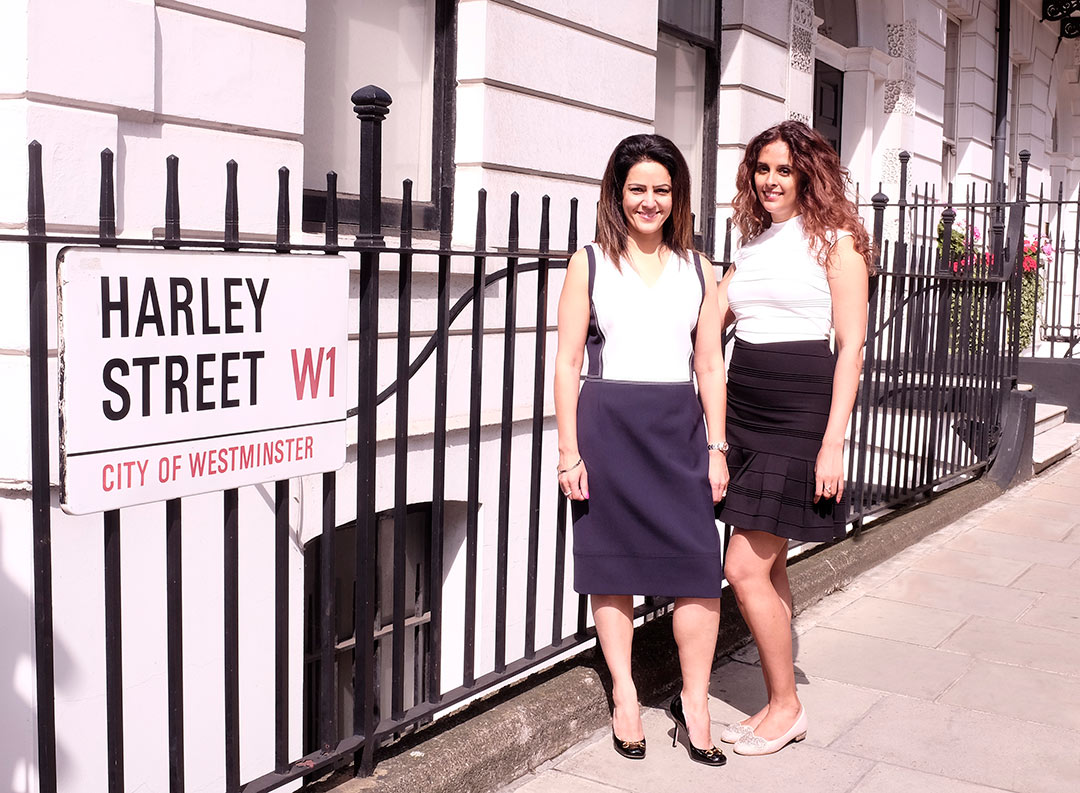 The owner of a hypnotherapy practice in London’s Harley Street says the business is growing at a faster rate, thanks to Oberoi Business Hub in Derby. Malminder Gill said call answering and administrative services provided by the hub – launched by Derby entrepreneur Kavita Oberoi OBE – have enabled her to focus on expanding the […]